Many people who attended a blessing ceremony for Te Paki Station at Te Rerenga (Cape Reinga) recently had stories to tell about working on the station. Many also had family members who worked there back in the days when agriculture employed far more people than it does now.

More than 100 people from Ngāti Kuri were on hand to mark the occasion of Ngāti Kuri taking over the lease for the historic 3300 hectare northern-most sheep and beef station.

Ngāti Kuri Iwi trust board chairman Harry Burkhardt said Te Paki Station was pivotal to the local Maori economy when many of the elders were growing up.

“Many of our people were employed in those days and, of course, the station needed to provide places for them to live. There are a number of farmworker houses and shearer quarters that haven’t been used for many years. They’re empty now because farming practices have changed.”

The Te Paki area is culturally significant to the iwi. As kaitiaki of Te Rerenga Wairua, Te Paki Station provides a backdrop to that role.

Burkhardt says the iwi took the opportunity to take control of the land when the previous lease terminated.

“It was an opportunity to take over the lease and move forward rather than delaying until we receive our settlement which is now going through the legislative process in Parliament.” 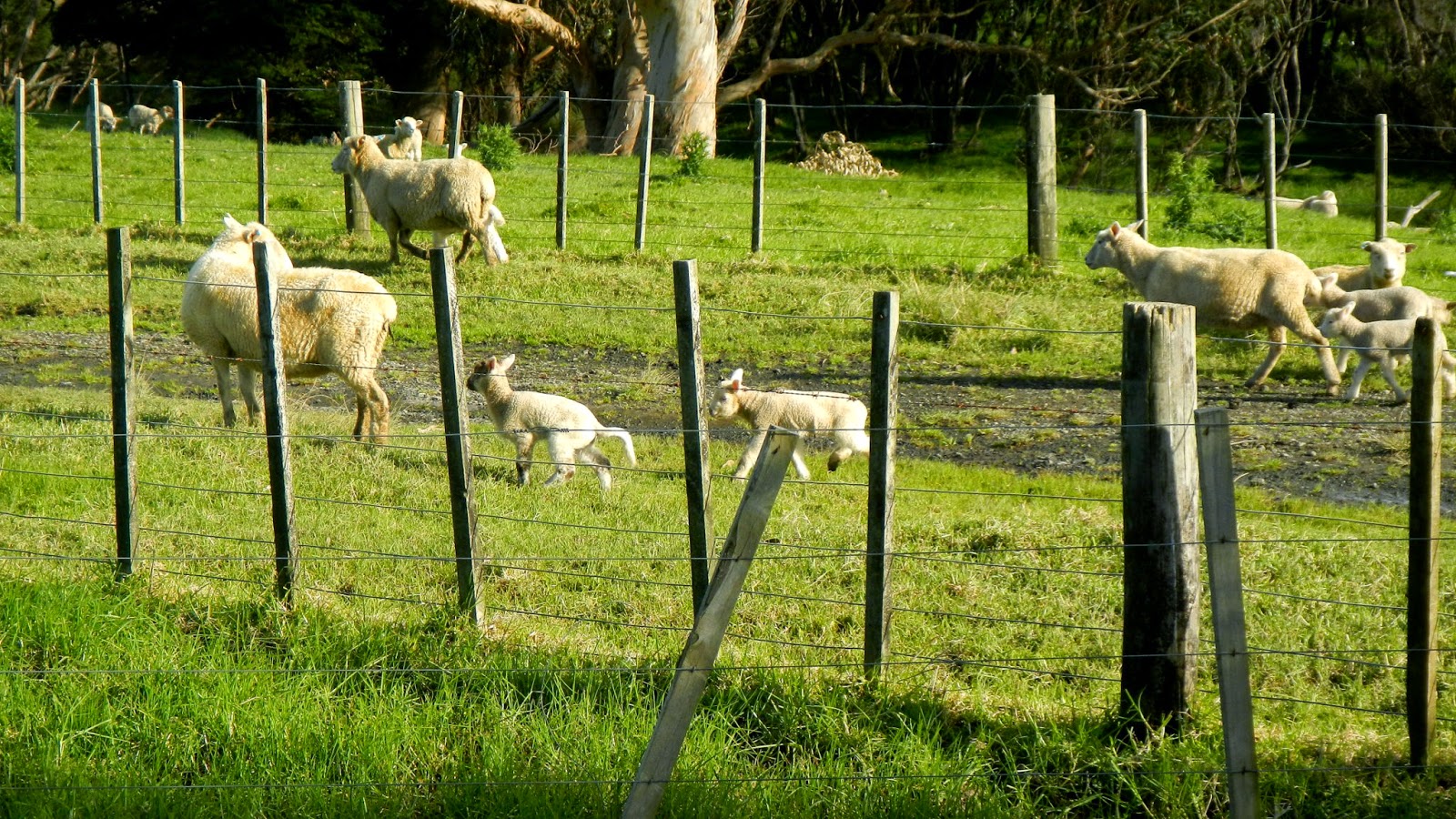 Farm manager Gary Christensen has taken on the challenge of stocking the farm.

“Stocking levels are nowhere near what they should be, but that said we own and are running 6000 ewes, a mix of Perendale, Poll Dorset cross and Romney. We’re also building to a herd of 1500 quality-bred Angus breeding cows. We have about half that number on the station now.”

Ngāti Kuri owns Wharekapua Station about 50km away and Christensen, who manages both, says the two properties will be run complementary to each other with the emphasis shifting from wool to fat lambs and steers.

“We’ll work Te Paki as a breeding unit, and produce quality feed at Wharekapua to finish the lambs and steers.”

Christensen said it’s been a busy time, and there are challenges with running a property so far north, which gets the prevailing winds from every direction.

“It doesn’t matter which way the wind blows, we’re getting salt spray and that means constant maintenance of fencing. And the area this far north is drought prone. But we’re making progress on re-grassing and making good the hectares we have up here on both properties.”

Christensen says along with the challenges there are benefits in living and working in beautiful countryside and with a supportive community.

“We’re well supported and we have pastimes like fishing, surfing and diving to keep us out of trouble.”

Trust chair Harry Burkhardt says Te Paki Station will be focused on providing quality stock. He said Ngāti Kuri has made a number of significant investments in farming and horticulture on the Far North peninsula over the last three years.

“We are quietly getting on within that economic development space. We’re not waiting for our Treaty settlement legislation to go through Parliament.”

With the land now blessed, it shifts into another era and its significance for Ngāti Kuri members is celebrated.

“We had our Ratana and Anglican minister there. People were sharing their stories. It is a wonderful tribute for our future.”